Commercial space travel seems to be the next big thing: but the ambitions of ultra-rich men come with some costs. Outer space is the new Wild West, and we spotted 6 issues with this new kind of colonization.

On the 20th of July 2021, Bezos' company Blue Origin launched its first space rocket, the Shepard. Within minutes, the infamously phallic-shaped vehicle conquered the Karman line, the boundary between the earth atmosphere and outer space, as well as the global headlines.

He is in good company: earlier, Virgin CEO Richard Branson brought his space company Virgin Galactic to the stock market and made a space flight himself. Elon Musk, CEO of Space-X company aims to reduce space transportation costs to enable the colonization of mars.

It is unlikely the Space Cowboys will hold their horses. In February 2022, Axiom Space is set to launch the first all-private spaceflight. On board, there will be one ex-astronaut and three men who each paid $55 million for what is promised to be the first of several private missions. The Texas-based company aims to build the very first commercial space station, with the ultimate goal of providing commercial space travels to anyone.

As much as populating space may sound appealing, these ambitions of the ultra-rich come at cost. Their expansionist attitudes resembles that of the American frontier, where settlers ventured into the new world and occupied space in the form of land that wasn’t theirs, to occupy and exploit. Will the conquest of space lead us into the new Wild West? We outlined six problematic behaviors that make it difficult to believe it is not. 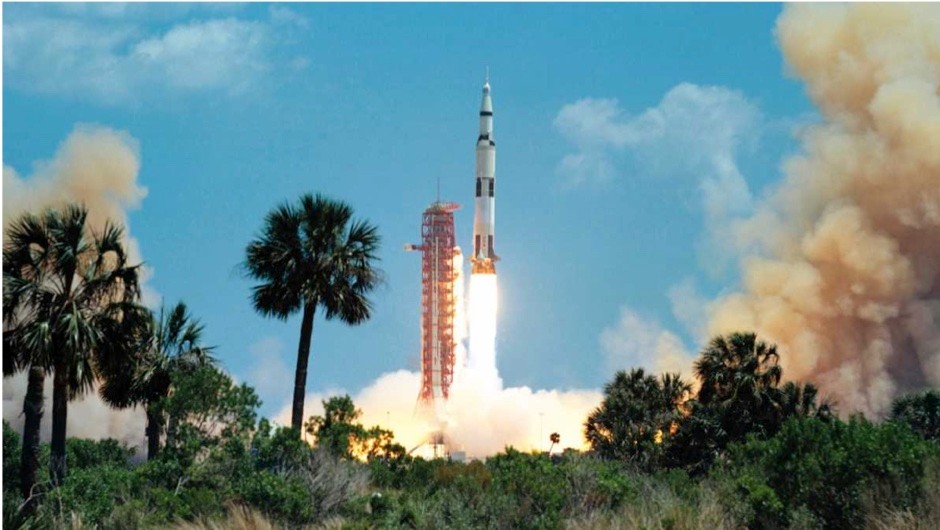 Biak Island in Indonesia offers a pristine landscape. It is populated by the Abrauw clan, which has inhabited it for generations, taking good care of it. Now, the protected forest of the island may be almost entirely cut down, threatened by the possible opening of a spaceport. Indonesia’s President Joko Widodo welcomed the company SpaceX to launch its rockets from Indonesia, in a rush toward modernization that little accounts for the environmental damage. This land can become the next victim of short-termism; if Elon Musk agrees to Widodo’s offer, trees will be cut, people obliged to move out, and rockets’ flames and fumes will occupy that space. 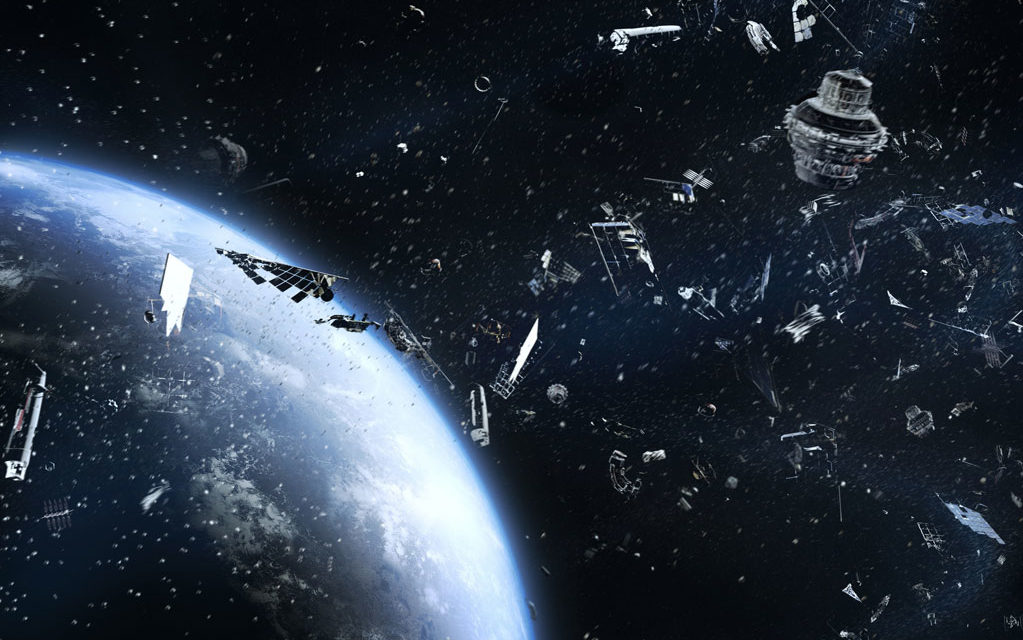 As the environment on Earth goes down, some pay to go all the way up. But it is not like they will escape all of the planet’s problems. Human-made climate change in space might take a while, but space debris are a real thing and already constitute a problem. Space junk comes from the objects that humans launch to space, as nonfunctional spacecrafts and satellites. They are made of abandoned objects, but can keep generating themselves: sometimes they are created by the collision of two satellites, which blast in thousands of pieces. Launching more stuff into space will only increase the problem. Human-made materials that fly to space can also contaminate it with terrestrial microbes, just as European settlers did when colonizing, killing thousands of indigenous people. 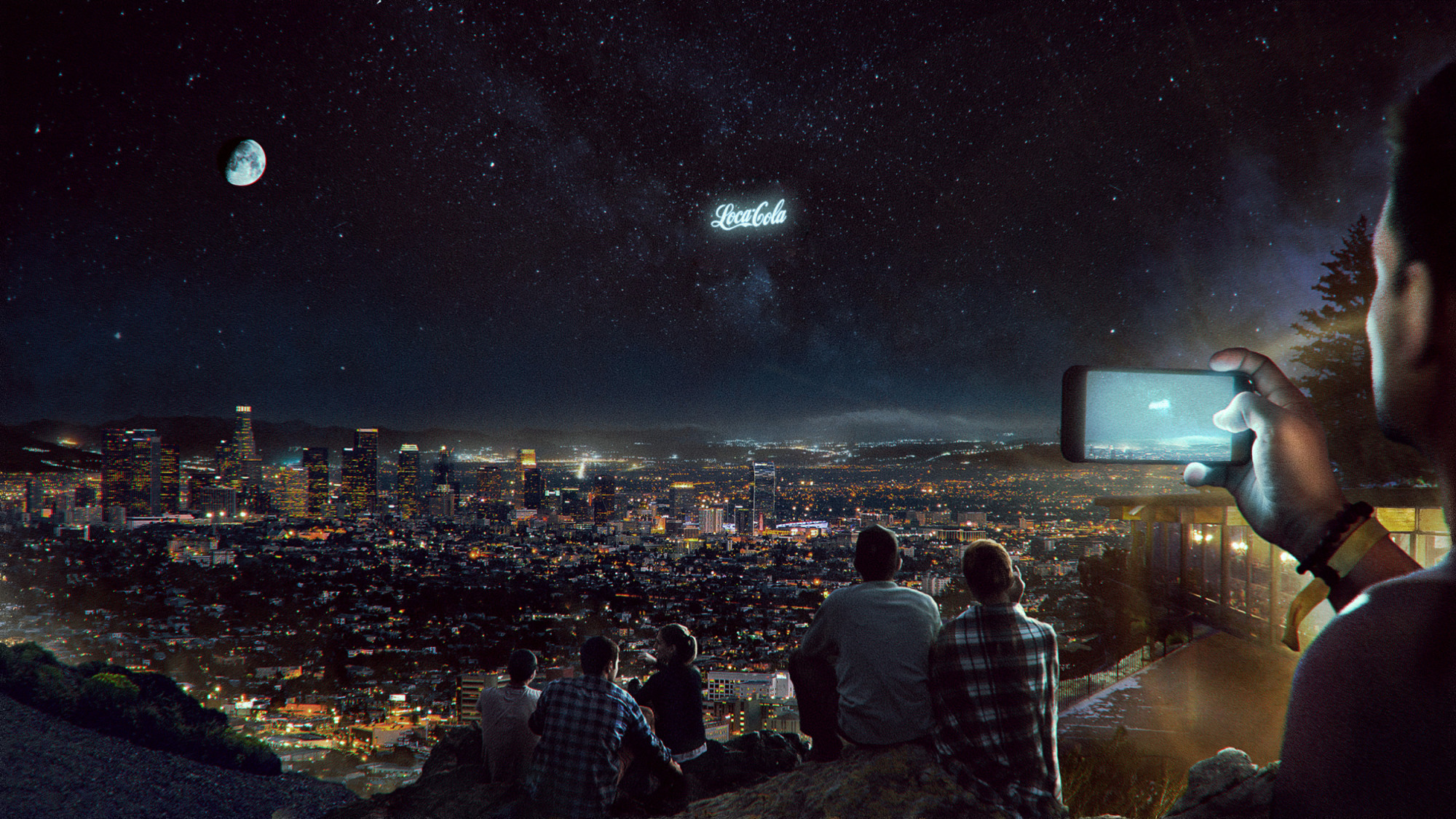 Imposing values on others

In an attempt to push the boundaries of marketing strategy, a Russian start-up made a prototype of space advertisement. It wants to create luminous logos and ads by launching multiple small satellites up in space at the same time. Think of a drone light show, but more spectacular and to here sell you sugary drinks.

The canadian startup Geometric Energy Corporation is trying to implement similar technology with the help of Elon Musk’s company SpaceX. It is building an advertising satellite with a pixelated screen that would display ads and logos. Those willing to claim the satellites can do so by purchasing special tokens. The currency? Crypto, of course.

Whereas people have long turned their gaze toward space to escape Earthly worries, these kind of extra-terrestrial billboards might turn outer space into yet another commodified place, reclaimed by private companies for exclusively marketing purposes. 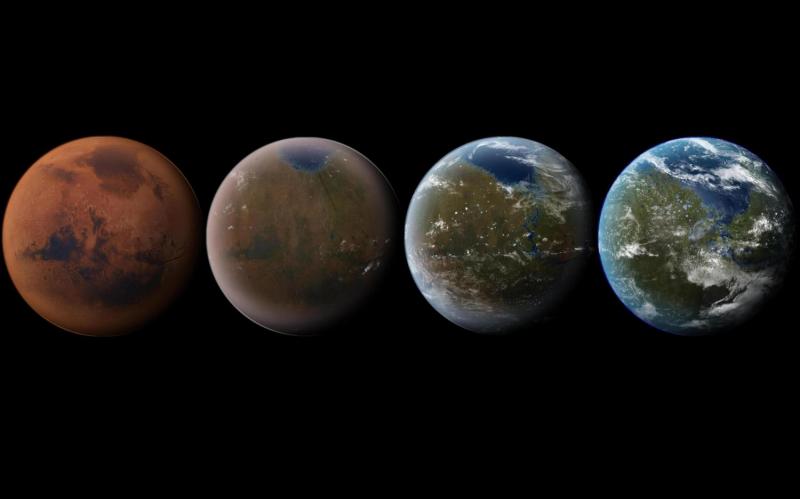 Geoengineering is brought to the next level and to the next planet with terraforming, literally Earth-shaping. This speculative practice aims at modifying the entire ecology and atmosphere of a planet to make it livable for human organisms. In a nutshell, it plans to create a clone of our planet Earth. But our home is plagued by desertification, water shortages, deforestation, climate change… very much turning alike the arid and inhospitable planet Mars. Should humans really put resources and efforts in outer space, while we maybe have some problems to solve on earth first?

The Gold Rush of the 1850s brought around 300 thousand people to California. As pictured above, they dug for the precious material in seek of fortune. On the moon, water is the new gold. In fact, such resources of the Moon’s soil can be excavated to create fuel (made up of liquefied hydrogen and oxygen). The moon could thus become an interplanetary gas station, where spacecrafts stop by to refuel before heading to Mars

Whereas the goldfields of the West were lawless lands, NASA already proposed a legal framework for mining on the moon. It demands priority for the United States while proposing to set up neutral “safety zones” between lunar bases to avoid conflicts between countries and companies.

It can be hard to grasp the geopolitical significance of mining the moon, but we can easily grasp the geological impact. Humans have excavated the Earth’s soil for decades, altering its surface permanently. Are the beautiful, natural lunar craters really destined to disappear? 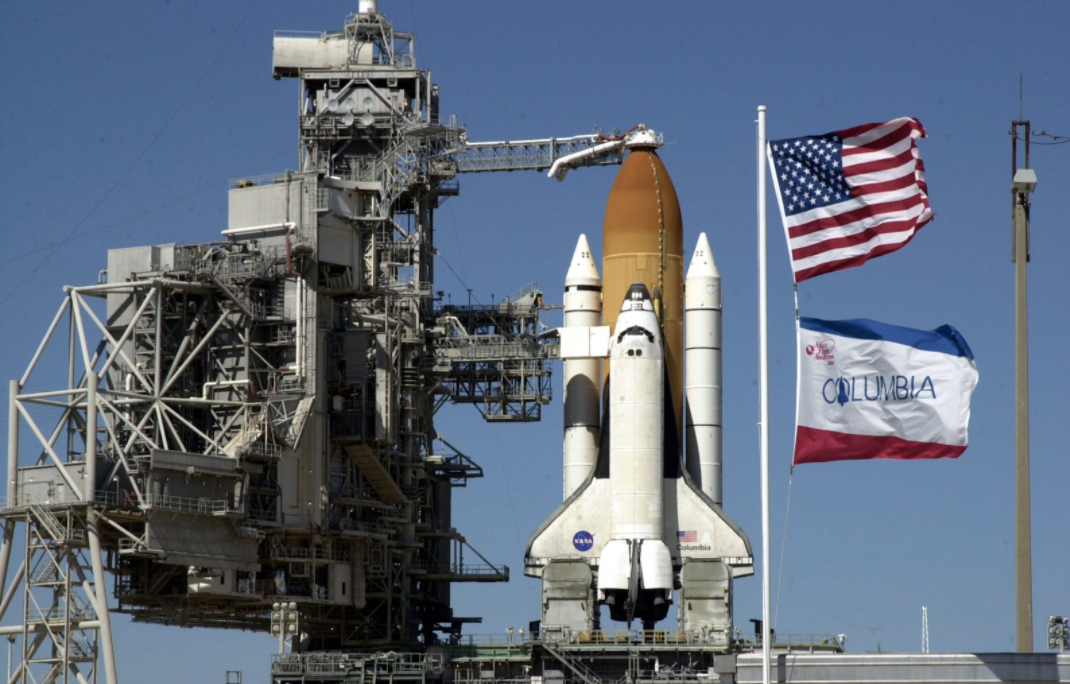 Glorifying colonizers of the past

Traditionally, many rocketships carry in their names the narrative of exploration. NASA’s Space Shuttle program has been a trendsetter. The orbiters of this human spaceflight program are Enterprise, Columbia, Challenger, Discovery, Atlantis, and Endeavour. All evocative of the explorative sentiment that nurtured the program. Except the Columbia, who’s name choice is in fact a direct reference to the Italian colonizer. Although set up for scientific research purposes, the bridge with settler colonialism is inevitable.

As scholar Matthias de Groof argues, space colonization makes use of the same rhetoric of the white (male) cowboy, but it is a questionable remedy for the problems we face on Earth that derive specifically from colonial practices; ”progress can never be the colonization of the future”.

We are embarking a new Space Rush, an the era of commercial space travel, characterized by a vision of outer space as the new hot and exclusive destination. Just as in the 1950s, the mediatic coverage and the shared fascination for the universe that surrounds our Earth are shaping dreams among fellow humans. Space is not open exclusively to trained astronauts that go there for research purposes only. One day, space travel will become just another way to spend free time — for those who can afford it.

Human discovery of space can be a wonderful and mesmerizing experience. It was a glorious moment when terrestrials received the first picture of Earth taken from space. People marveled at that fragile thing and promised to take care of it. It seems to be impossible to travel to space, and not be in love with Earth. But there is a limit between innovation and exploitation, one that in the past has been crossed too many times.

The ultra-rich men that travel on rockets should check their technoprovilege, and start seeing Space not as yet another land to conquer and exploit, but a place where to learn kindness toward our beloved Earth and its inhabitants. Yes, that includes you and me.