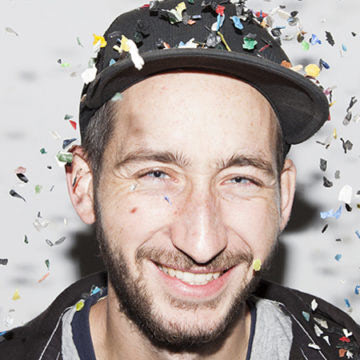 Winner of 2016’s ECO Coin Award, Dave Hakkens is on a quest to battle plastic waste through design. After graduating cum laude from the Design Academy Eindhoven in 2013, his graduation project Phonebloks gained international media attention and won the social vote of the Design of the Year Awards, which resulted in Google’s interest to develop the mobile. That same year he won the Social Design Talent Award and a commission to implement and further develop his Precious Plastic recycling machines, which he started building during his studies. Today, four years after date, the Precious Plastic project had turned into worldwide movement, and you can now find his recycling machines from Bali to Aruba and everywhere in between.