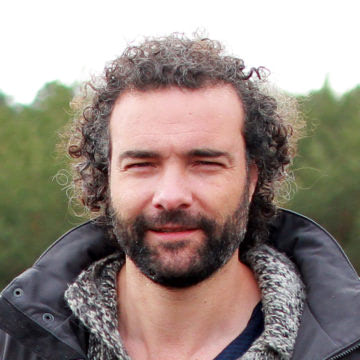 Frank Gorter feels the urgency to re-connect to the living fundament of our economy. It al started in 2007 when he left his life as creative in music and film behind and became a steward. As co-owner of Welna, a woodland estate, he learned the world of nature governance from the inside and developed a strong view for the future. This is clearly reflected in his stewardship and ecopreneurship and thought the Tipping Point Foundation since 2013, and his involvement in off-the-grid office units KantoorKaravaan. His aim is to initiate projects that restore the connections between social structures, technology and nature – and to have fun doing so.