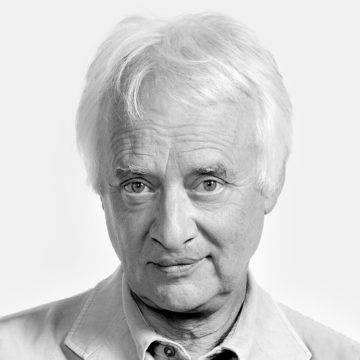 For decades, Leon Ramakers was the director of MOJO concerts - by far the biggest company in promoting musical concert in The Netherlands. Under direction of Ramakers, MOJO’s influence on the pop music industry dramatically expanded and nowadays the company’s impact cannot be underestimated.

Next to his role in MOJO concert, Ramaker has been involved with various other project in music industry. He was closely involved with the RoXY, for instance, the famous dutch club in Amsterdam and key player in the beginning days of the electronic music scene. He is also part of organizations outside of music industry: the Amsterdam Economic Development Board, the ‘Amsterdamse 4-5 mei Comité’ and, among others, he has invested in FUGA, a digital distribution platform and Das Mag, a literary magazine.

Ramaker is often referred to as 'the most important Dutch person in pop music industry'. Last spring the importance of his activities were underlined, as he received the Special Achievement Award during the Dutch Live Entertainment Production Awards.