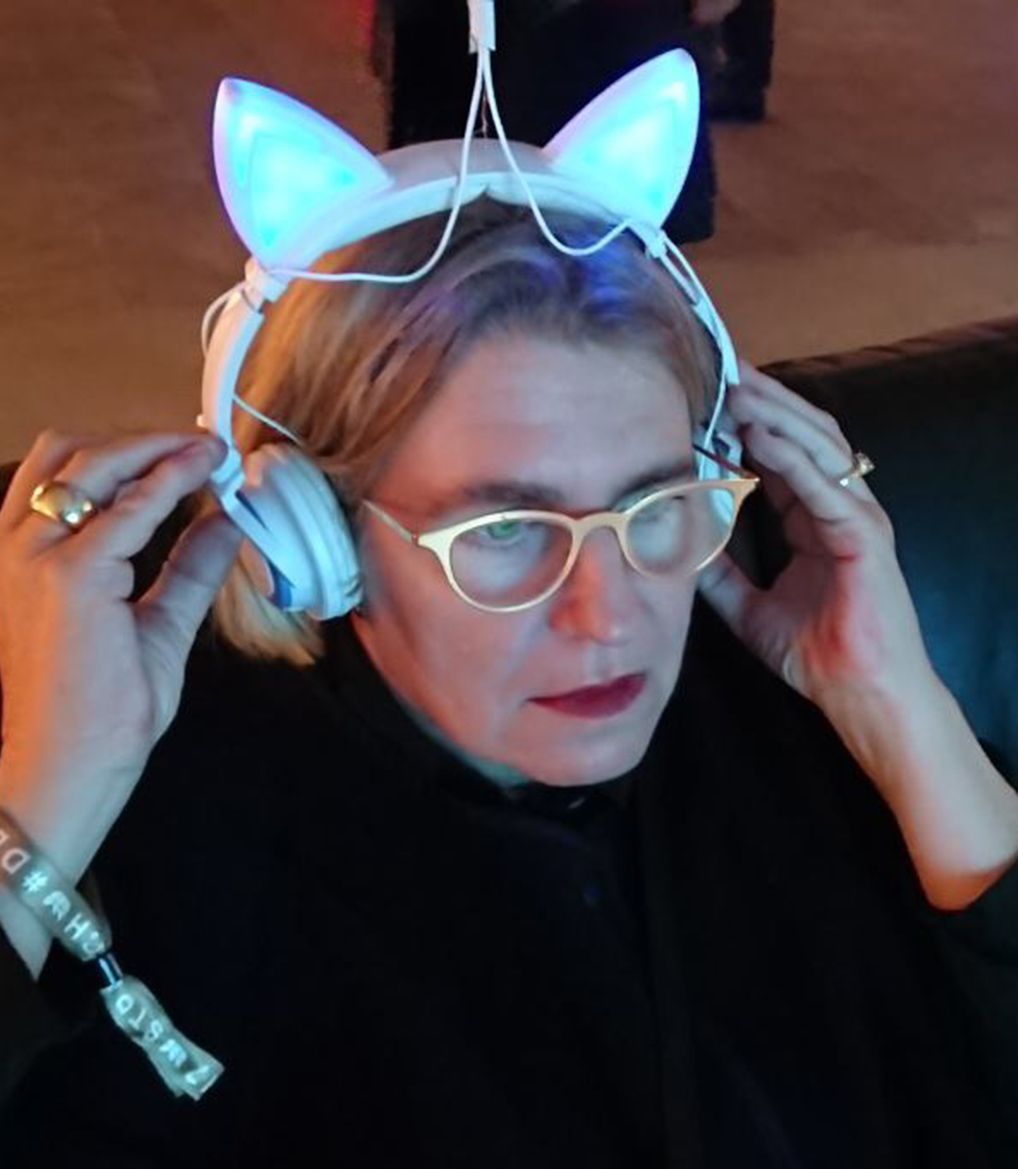 Mieke Gerritzen (1962, Amsterdam) was trained as a visual artist at the Rietveld Academy. In the 1990s she gained fame as one of the first designers to design for new media. She was involved in the Digital City, VPRO digital and Waag Society and belongs to the circuit of the Dutch internet pioneers. From 2002 to 2008 she headed the design department of the Sandberg Institute, the master's program associated with the Gerrit Rietveld Academy. Gerritzen has more than 10 books to her name and in 2006 her film “Beautiful World” was released, which was screened in more than 10 countries at various festivals, exhibitions and biennials. From 2009 to 2017 she was director of MOTI, Museum of the Image in Breda and as general director and curator was artistically responsible for the vision and exhibitions in the museum. She is currently Creative Lead at Next Nature Network, working on exhibitions, a smartphone film and publications.