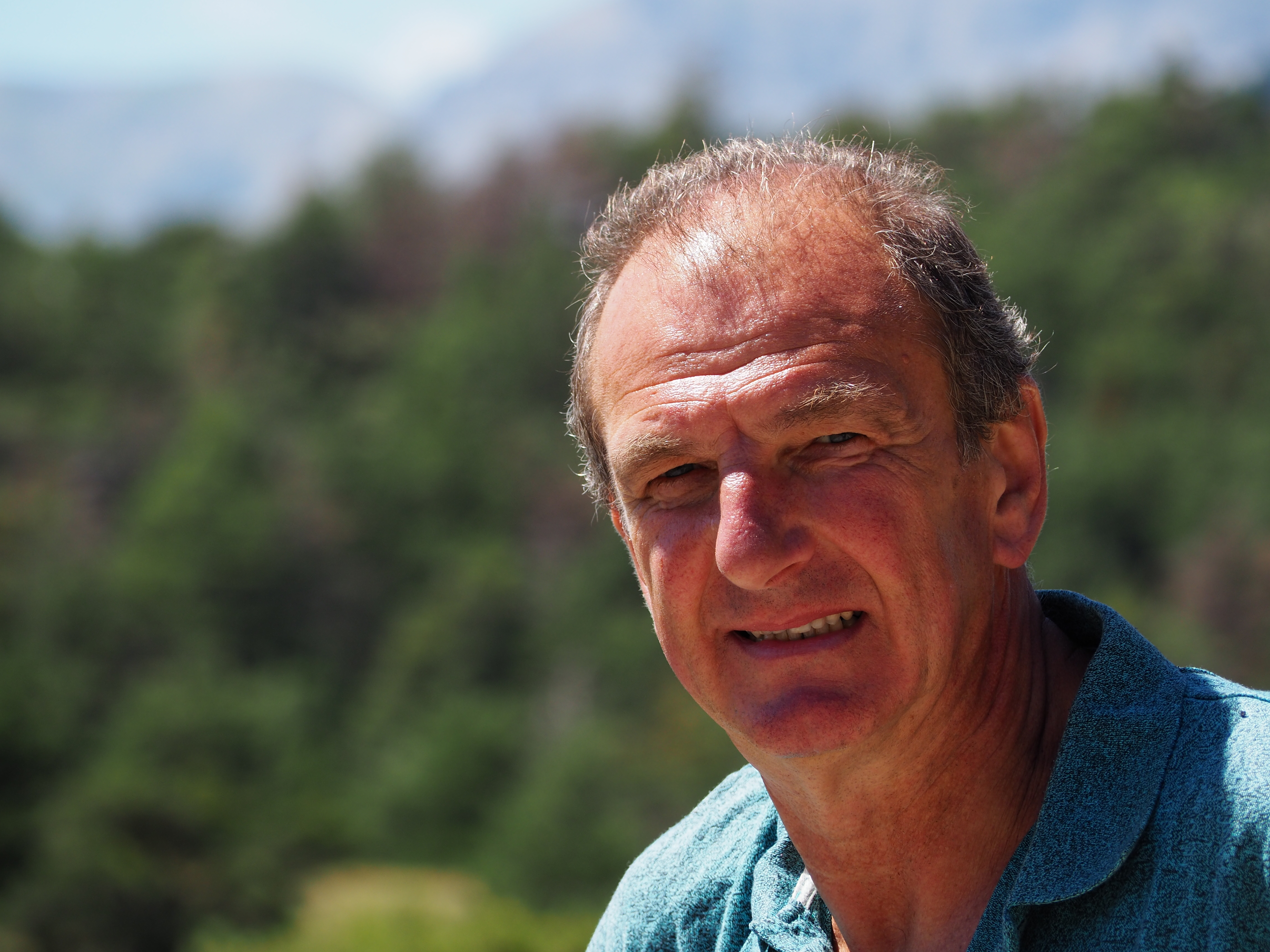 Peter Notten is originally a human movement scientist and became board of different social enterprises in sports, education and care. In his career he has always been driven by the development and use of talents in children, young people and adults. To help them to develop into responsible global citizens who contribute to society, now and in the future.

For that reason he received the royal decoration Officer of the Order of Orange-Nassau.
He initiated numerous new services and organizations within the mentioned sectors in his role as secretary general of the Dutch Basketball Association, chairman of the Olympic Support Center Brabant, CEO of KoreinGroep / WijzijnJONG and WIJeindhoven. In 2017, at the request of the current owner, Peter was a member of the core team that completed the successful bid for the acquisition of the Evoluon from Royal Philips.

Peter is consultant and holds several board memberships in the public domain such as at SKOzoK primary schools, Maker Faire, research agency CAOP/Sardes and De Ontdekfabriek.