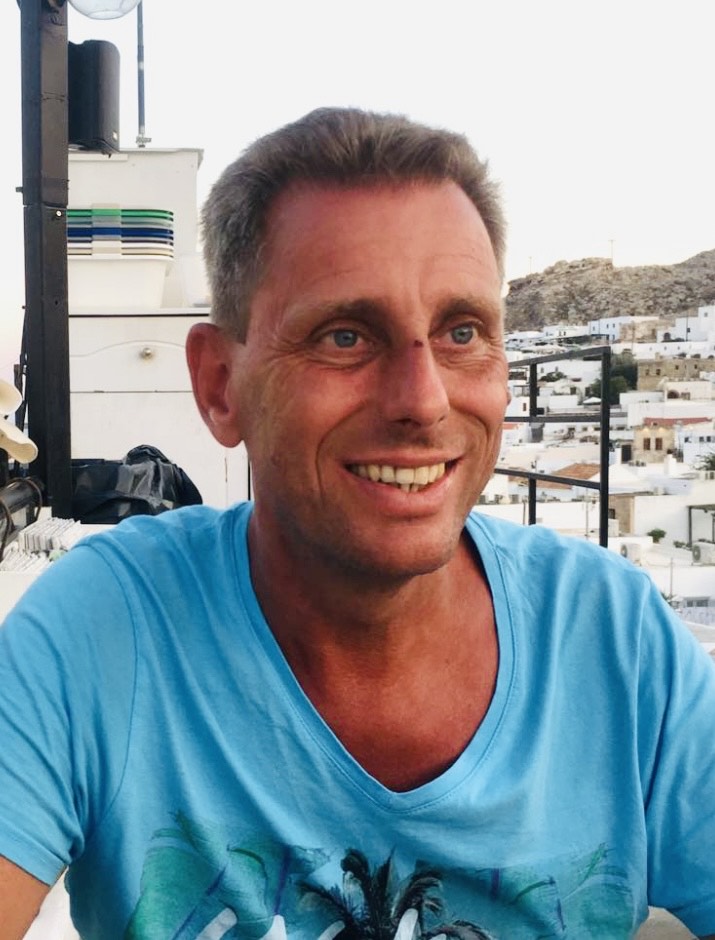 There is no future without nature, but we are nature too

Born in Eindhoven, within walking distance of the Evoluon. A place where he has often been, to marvel at the visions of the future and still living in Eindhoven, together with Gaby. He studied at the Pedagogical Academy and has been a teacher for about 30 years at various primary schools. Including a school at an asylum seekers center, where he has worked with traumatized children, from countries like Syria and Eritrea.

And now a new challenge as a tour guide at the RetroFuture exhibition as well as a workshop lecturer at the Next Nature Academy. Telling stores, explain things and having good and inspiring conversations- reasons for which he became a teacher. And those new challenges will be at a place where he has kept so many beautiful childhood memories.