The coming age of hyperintelligence

Please note: This is a limited edition (in Dutch) with a preface by Koert van Mensvoort.

James Lovelock (1919) has lived on Earth for over a century. You may find that long, but it is short for himself. He thinks big and from a long-term awareness.

At the age of fifty, in 1969, he presented his Gaia hypothesis, exploring how all living matter is connected in a superorganism that optimizes conditions for life on Earth. Although controversial in his day, his Gaia hypothesis made him the most prominent environmental thinker of the twentieth century.

The twenty-first century is now well underway. At the age of 100 Lovelock introduces a new theory about the future of life on earth. After the Anthropocene - the age when the face of the Earth is affected by human activity - a Novacene unfolds. Lovelock argues that artificial intelligence, cyborgs and other technological organisms will have a greater impact on Earth than humans.

Lovelock teaches us that nature is not static but dynamic. Evolution continues. What we see today as artificial and unnatural will in time form a new phase for life on earth. Many people find this uncomfortable or even frightening.

Lovelock draws hope from it. Why? Human or artificial intelligence is the only hope Earth life has to survive the sun's burnout in five billion years. We still have time to avert this existential catastrophe. Lovelock's philosophy means that we will not be unprepared. 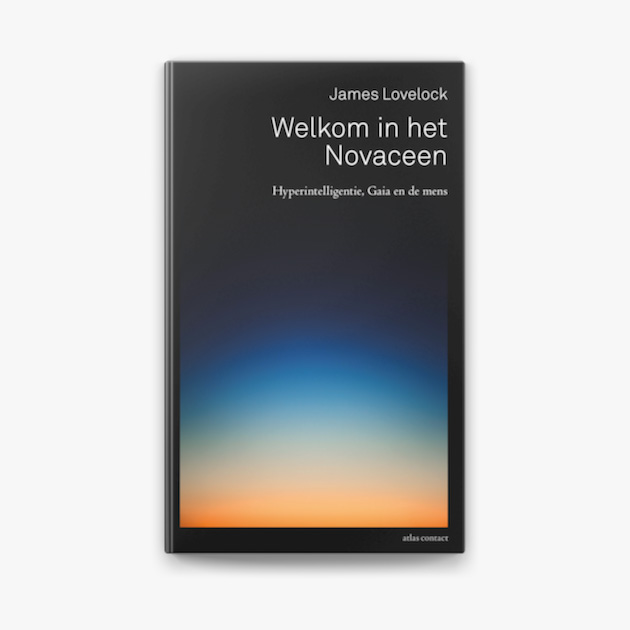